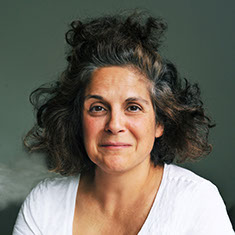 Baichwal has given numerous workshops and talks on documentary film practice and her work, and has taught both undergraduate and graduate courses at York University’s film department. She chairs the board of Swim Drink Fish Canada, and is a member of the Toronto Metropolitan University School of Image Arts Advisory Council. She was a Director of the Board of the Toronto International Film Festival for 6 years, and remains a passionate ambassador of their Share Her Journey campaign. Baichwal is currently in development on several projects.
© Mercury Films Inc. 2023