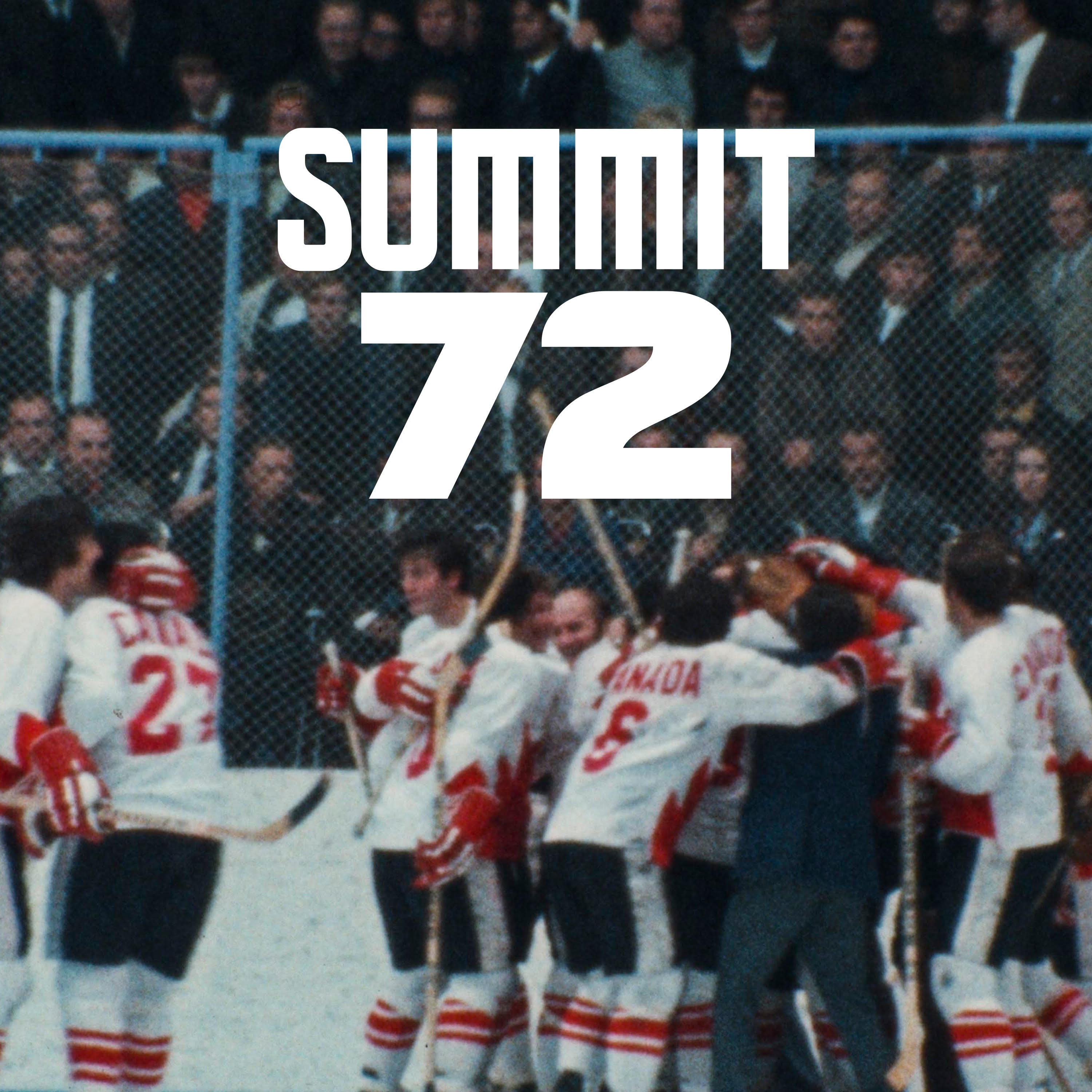 ‍
SUMMIT 72
‍
The 1972 Canada-USSR Summit Series of Hockey changed the game forever, playing out dramas
of national identity, pride, politics, and ideology while the world watched, enraptured, during the
Cold War.

The SUMMIT 72 series tells the definitive story of the legendary 1972 eight-game ‘Super Series’ through a modern lens, and explores its legacy and lasting influence on Canadian national identity, framing it against the political and cultural climate of the times in both countries. In celebration of the 50th anniversary of the tournament and with exclusive rights granted from Team Canada ‘72, multiple award-winning filmmakers collaborated to create this definitive 4 x 60-minute documentary series. Series producer, Nicholas de Pencier, shared writing and directing duties across all episodes with the A-list team of author, musician and director, Dave Bidini; multi-award-winning writer, producer and director, Robert MacAskill; and 9-time Emmy Award-winning journalist and news anchor for Chicago’s ABC News, Ravi Baichwal.

With never-before-seen 16mm archival footage restored in stunning 4K high resolution, SUMMIT 72 brings an unforgettable moment in Canadian history to life on screen. Audiences get to relive—or experience for the first time—the adrenaline-fueled, edge-of-your-seat drama of one of the most monumental cultural proxy battles of the Cold War and trace its many reverberations in the zeitgeist right up to the present day. 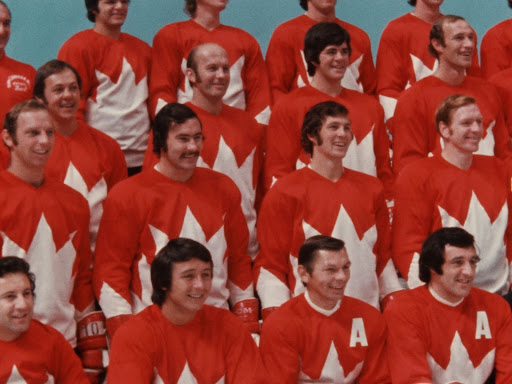 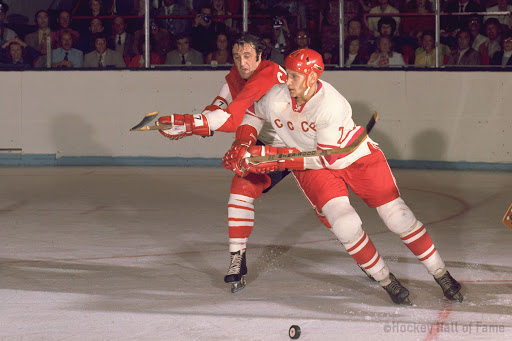 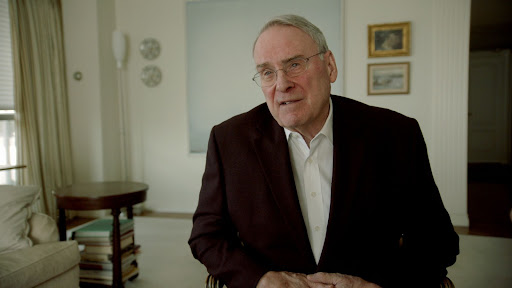 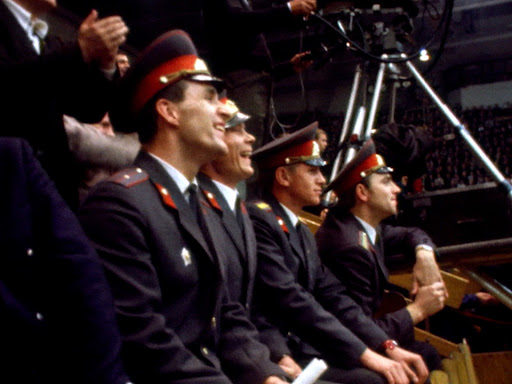