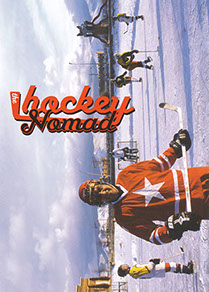 THE HOCKEY NOMAD
‍
This documentary follows Dave Bidini, a noted Canadian musician and hockey fan, as he travels the globe to unique locations in search of other die-hard hockey fans and the true spirit of the game. He makes his way to the desert of Dubai in the UAE where a beautifully maintained ice rink miraculously rises from the scorching red sands, then on to Romania's famed Transylvania, where hockey first started in the 1920s after one local caught sight of the game being played on a 10-second newsreel. The newsreel came from a place called Canada. Bidini ends his travels in Mongolia where the game is played in the open air in the shadow of a Buddhist temple and the first generation of players are still only in their thirties. 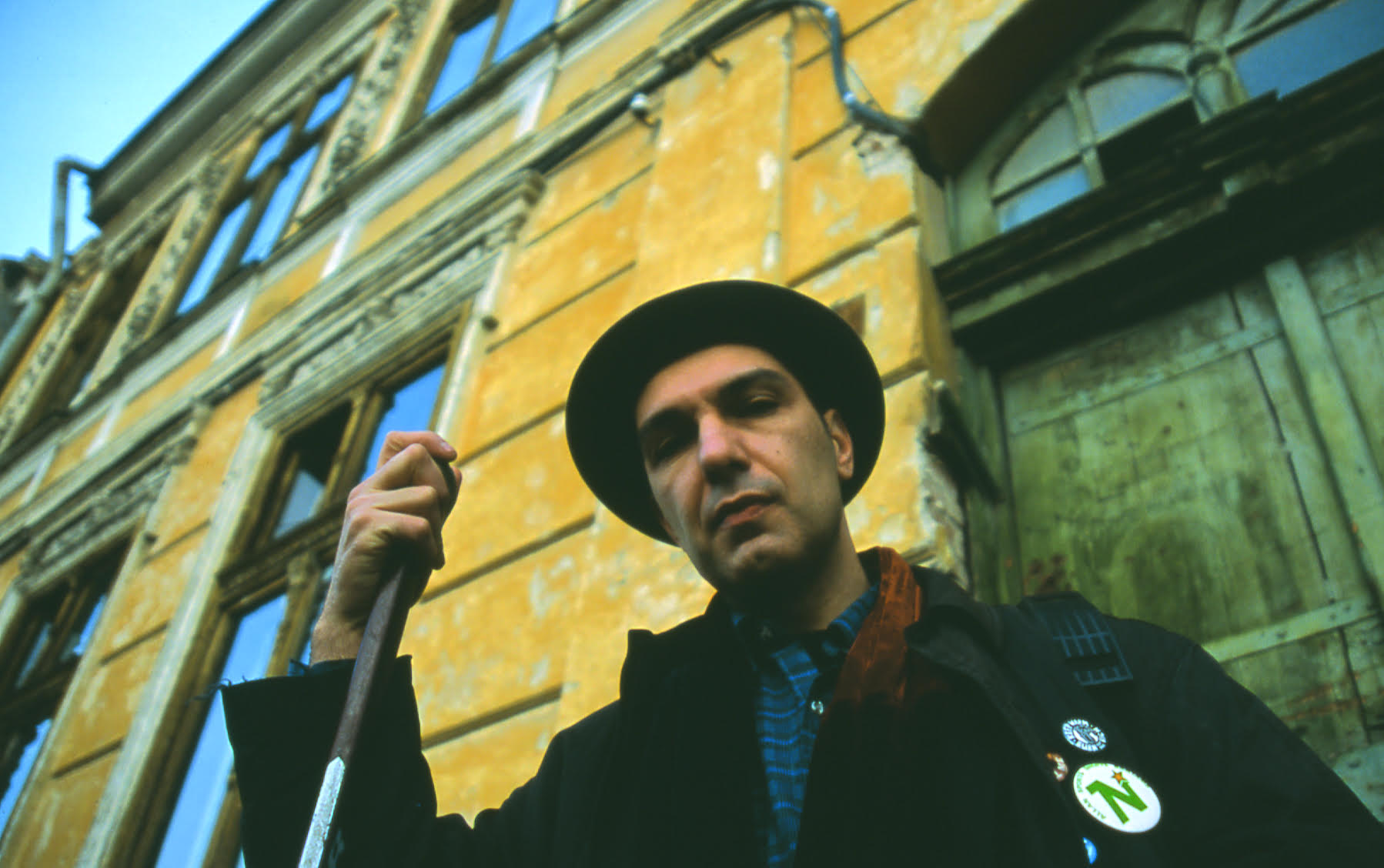